CRM Automation: starting the conversation at the right time 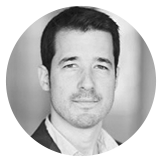 Marketing strategists love to quote Edgar Mitchell who once said: “If we don’t take care of our customers, someone else will”. While this seems pretty obvious, strategies come in all shapes and sizes. Some work better than others, but in any case reactivity is key. 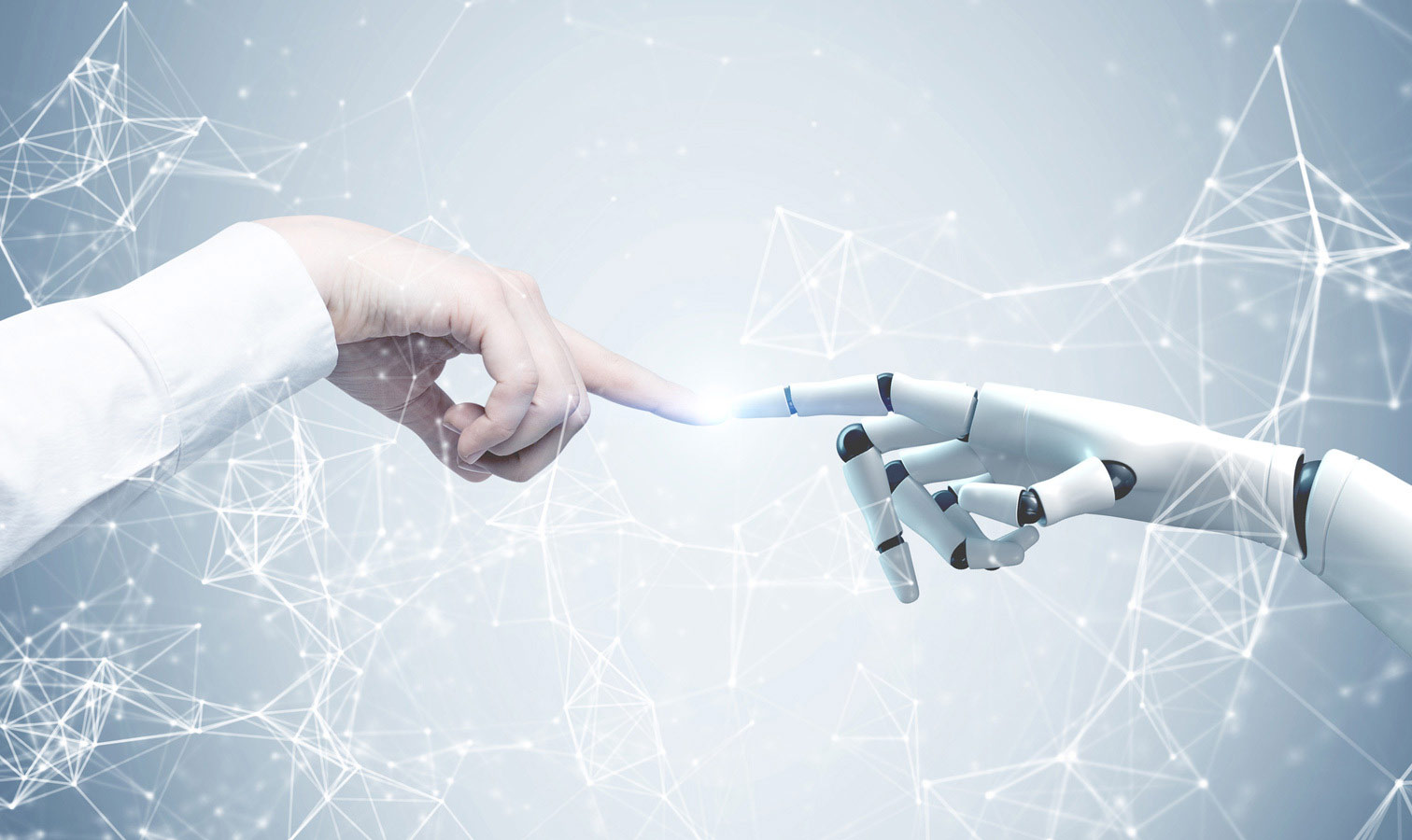 Building a trustworthy relationship takes dedication and commitment. Whenever a costumer comes to you – even if the initial intent is to lodge a complaint, there is a relationship to be nurtured. Whether it be direct conversation on social media, inbound strategy, remarketing or automated newsletter, the quicker you[r] move the more likely you’ll be able to convince. Here is how you can boost your responsiveness… the smart way.

According to a 2018 research1, 80% of consumers are more likely to make a purchase when the experience is personalized. Relevance is thus crucial. And so is timing. This is where automation comes to play, or better said, to the rescue. Acting fast means following up within one hour2. Once the connection is established, consumers expect rapid actions such as getting a “relevant discount” [32%], “being served personalized online ads” [31%], “getting personalized product recommendations” [27%] or “getting a newsletter” [25%].

Demographics, location, interests, past purchases, everything counts. But do not fret. There is a whole host of solutions to help you serve matching content at the right time. Think automatic newsletters generated through a CRM like Gemstone, developed by Adjust, or remarketing using a data-base via DV360 or Social Networks. Remember that collecting data along the consumer journey is what it all comes down to.

Automation of this type is always better than mass communication scheduled in utter disregard for the needs of consumers. Campaign burst or mass mailing have a lower rate of positive response than transactional emails. Unlike bulk emails, transactional emails are automated messages sent immediately after someone has taken an action anywhere along the funnel. The numbers speak for themselves. Experian states that “triggered emails have 8x times more opens and clicks than any other type of email and can generate 6x times more revenue”3.

The takeaway? Consider sending triggered emails based on your consumer behaviour. Statistics show that they remain the most efficient channel in terms of open rate [44% on average]. Autoresponders, newsletters and RSS come next, yielding interesting results with an open rate of 30%, 20% and 26 % respectively. Also note that the unsubscribe rate is lower than 1% in all four methods4.

What makes for great automation and higher engagement is the mix of three elements: a robust database, which of course depends on how efficient your collecting process is, well-crafted relevant content and, as we said earlier, high responsiveness. So always build your strategy according to your consumer habits, not yours! 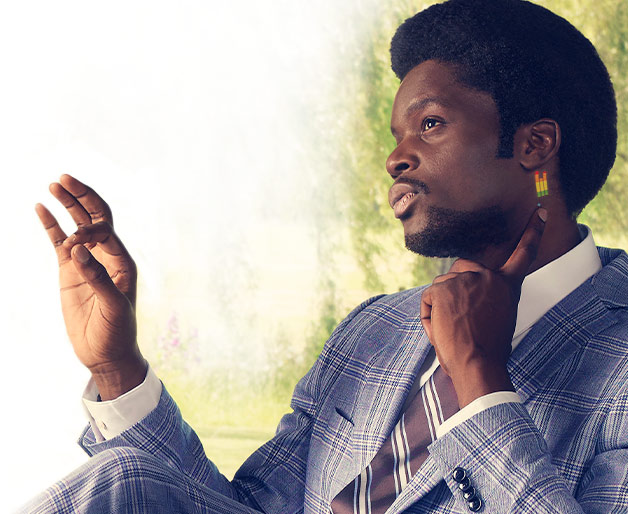 Adjust installs cookies on its websites to ensure their proper working, improve your surfing experience, analyze use and adapt their contents according to your areas of interest. Click on “I understand” to accept cookies and access the site or click on “Learn More” to set your cookie preferences. Please note that blocking certain cookies could hamper the proper working of the site.